So many sequels do not fair well in the wake of their predecessors, but this movie is one of the good ones. The suspense begins almost immediately and builds steadily through the film. You identify with the main character, as intended by the director, as she debates whether the threat outside is worse than the fear that she has of her bunk mates.

Michelle is knocked unconscious after an automobile accident, and wakes up locked in a bunker with total strangers, two men who claim that the world has been attacked and that she faces certain death if she leaves the bunker. John Goodman and Mary Elizabeth Winstead do a remarkable job portraying characters who are scared out of their wits for different reasons. Just when you think you have it figured out, when you are a certain of the truth, you are pushed back into guessing what you would do in the same situation.

The story and the performance puts this film at above four stars. 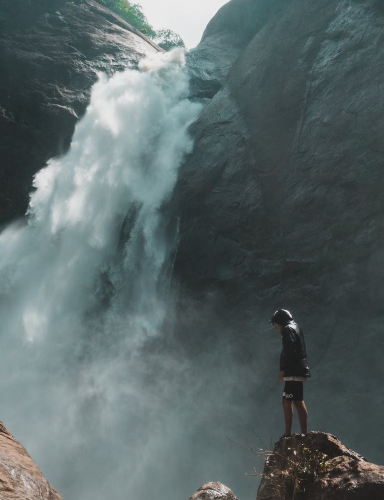 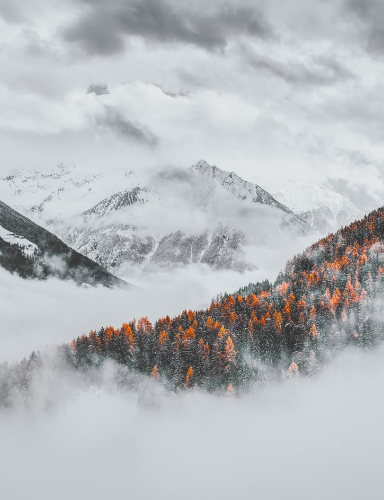 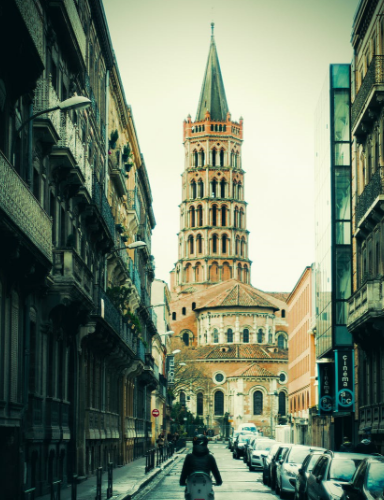 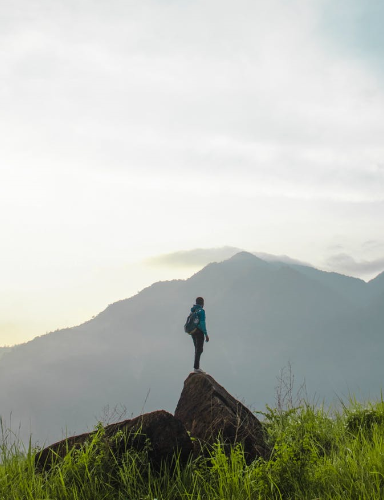 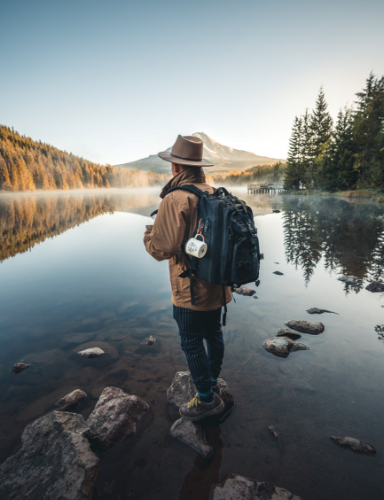 Of all the super hero movies released in the last five years, this is by far a success for unexpected reasons. Super heroes bring to mind a sense of civic duty, dedication to a higher purpose, and a healthy appreciation for humanity. Deadpool expresses none of these. He is a smart-mouthed, expertly trained man who finds out that he is dying from cancer that has spread throughout his body, just when he meets the woman of his dreams. This prompts him to agree to an experimental process that promises to either kill him or cure him and give him incredible powers. Most of the Marvel heroes don’t like him, while the others seem to tolerate him. I think that the director did a great job demonstrating why, and in doing so divided the audience as well. Even if you hate him, you have to admit that Deadpool is a force of verbal and physical abuse.

Deadpool is who he is, and you can take it or leave it. I can appreciate who he is and felt bombarded by the number of quick shots and comments that were delivered right on cue. There were too many verbal and sight gags to keep up. Ryan Reynolds does a great job delivering one liners and being the jackass that almost everyone loves to hate.

When I went to see this movie, I was totally and pleasantly surprised that it was not a typical super hero flick. Granted Green Lantern and The Green Hornet were action comedies, but they weren’t about the funny. Deadpool was more about a funny character than it was about a super hero that was occasionally placed in humorous situations. This movie is a four star or better.

If you don’t compare this new hit to the classic released in 1984, then you can let the movie stand on its own merit, which is considerable. Though it has plenty in common with the original film, like three academics coming together with a layman to form a deadly foursome against supernatural beings, the situations are singular, interesting, and actually funny.

One of the biggest differences between the story lines of the two is that a fellow academic is working against them to help establish Hell on Earth. Not only has technology in the industry improved by leaps and bounds in the decades since the original film was released, but the use of that technology could be considered revolutionary in how it is applied. The addition of 3-D does not affect the cohesion and fluidity of the movie in 2-D due to flawed staging of the film. The technique used also focuses on situations throughout the movie and not just on predictable moments to get in the audience’s face.

Director Paul Feig, as always, manages to urge great performances from his actors, including Chris Hemsworth as Kevin, the clueless assistant hired for his good looks. The actor known for playing such roles as Thor and The Huntsman, gives a stellar performance as the idiot that every village needs.

The best way to experience this movie is to just let it unfold as it does and live on its own accord. It’s great for all ages and ideal for the younger generations who have no frame of reference for the previous version. The story is built on a solid foundation, builds using a pace that is appropriate to the story line, and has memorably funny moments. It will soon become a classic in its own right, and deserves at least four stars.

A young human boy, Mowgli, is found in the jungle by a black panther, Bagheera. Bagheera takes him to a wolf pack where he is kept safe. When an opportunity to get Mowgli across the jungle to a human village arises, Bagheera takes the chance to escort him once again to safety. Their journey is filled with adventure and the possibility of uncertain peril at the hands of just about everything that lives in the wild.

Jon Favreau’s vision of one of Rudyard Kipling’s most beloved tales is simply movie magic. While the story may be familiar, the perspective is refreshing. The use of CGI to combine animation and live action is unique, and will stand as an example of how to do it right. The movie doesn’t deviate very much from the original story line, but it does have a different feel in the dialog and perhaps a little more appreciation for Mowgli’s situation as a human alone in a world of other species.

The movie is cast with blockbuster stars such as Ben Kingsley, Christopher Walken, Idris Elba, Scarlett Johansson, Bill Murray, and Giancarlo Esposito, and scores four stars or above.

I totally understand why so many movie goers believe that this film is the best animated feature ever produced by Disney. Actors are perfectly matched with their characters. Once again Disney animators and script writers use personified animals to confront human sociological issues like prejudice, discrimination, perseverance, and triumph over adversity.

Since police officers are usually large predators, Judy Hopps, an ambitious bunny, is met with more than a little resistance, even though she successfully graduates from the police academy. She has her hands full dealing with a con artist as they look for a missing person, or rather, a missing otter.

Zootopia is like any human metropolis; inhabitants from all over the world come together and must co-exist despite different and even clashing cultures, beliefs, and lifestyles. Disney accomplishes this with a message for all ages. The younger family members will see a different movie than the older members, which proves that this movie is one for the ages. It also qualifies it for five stars.